AC Milan is short of defensive options in the centre-back position. Fikayo Tomori got injured in the last league game and will be out for four weeks. Alessio Romagnoli and Simon Kjaer are already out with injuries, and the Danish international is expected to miss the rest of the season. The Italian club is looking for centre-backs in the transfer window, and one of the targets that have emerged is Tottenham Hotspur English defender Japhet Tanganga. AC Milan wants the defender on loan to provide options in the backline. 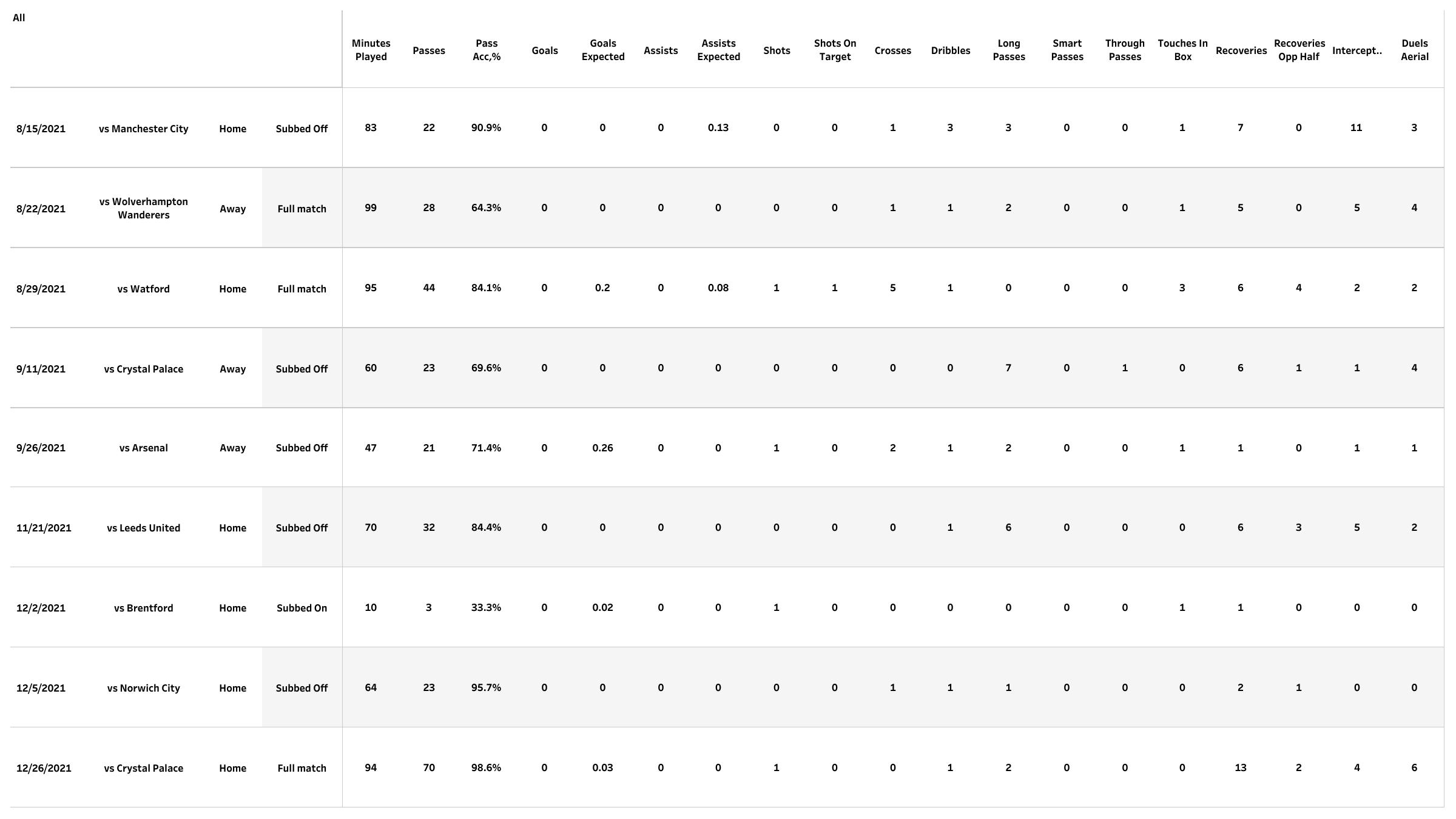 The centre-back has featured in nine league games and started in eight games this season in the English Premier League. He attempted four shots and managed to hit the target once. The player has also managed to get seven touches inside the opposition’s penalty box. Tanganga has made 47 recoveries, and 13 were against Crystal Palace. Out of the 47 recoveries, 11 have been made inside the opposition’s half. The 21-year-old defender has also made 29 interceptions so far. 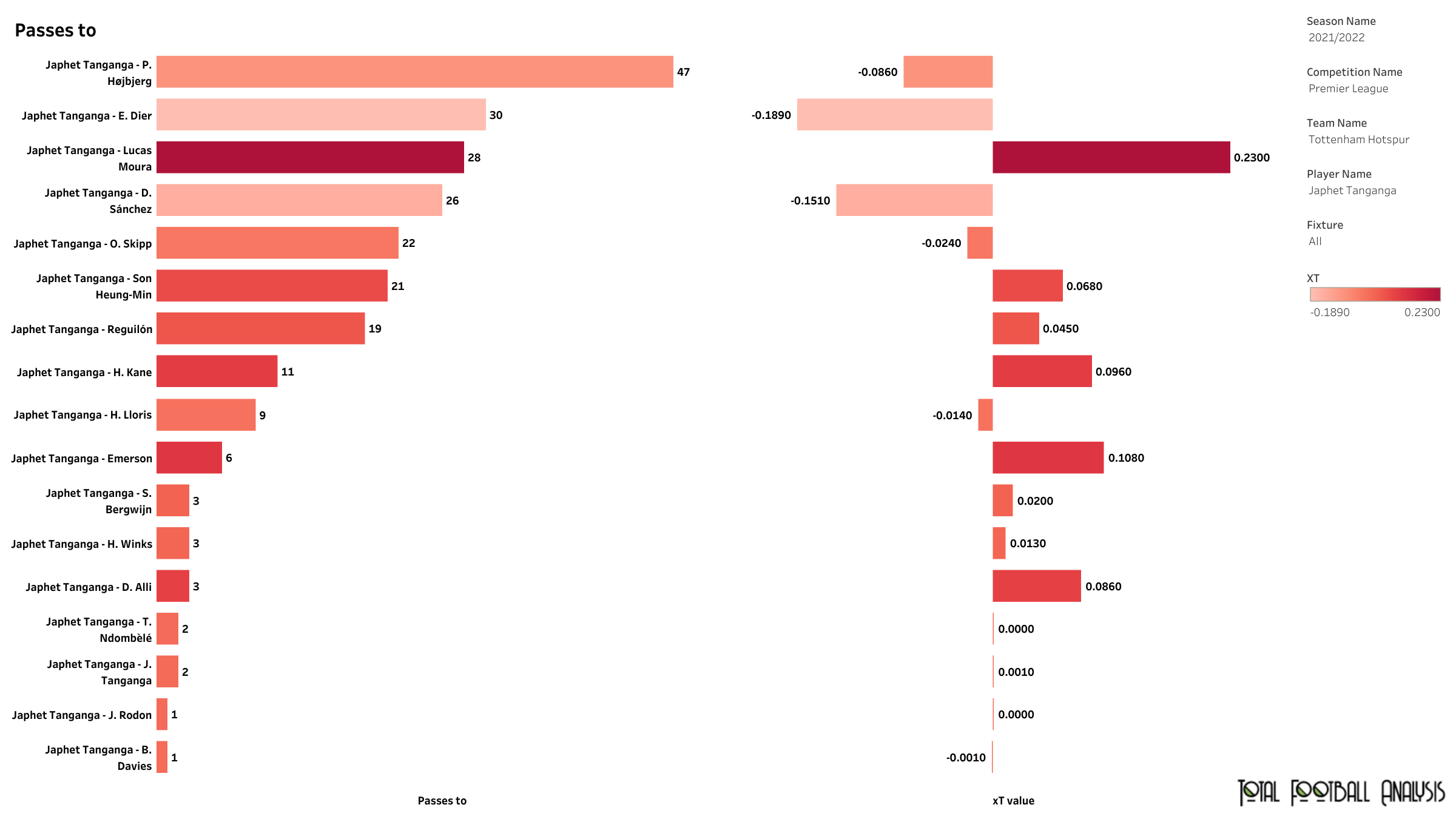 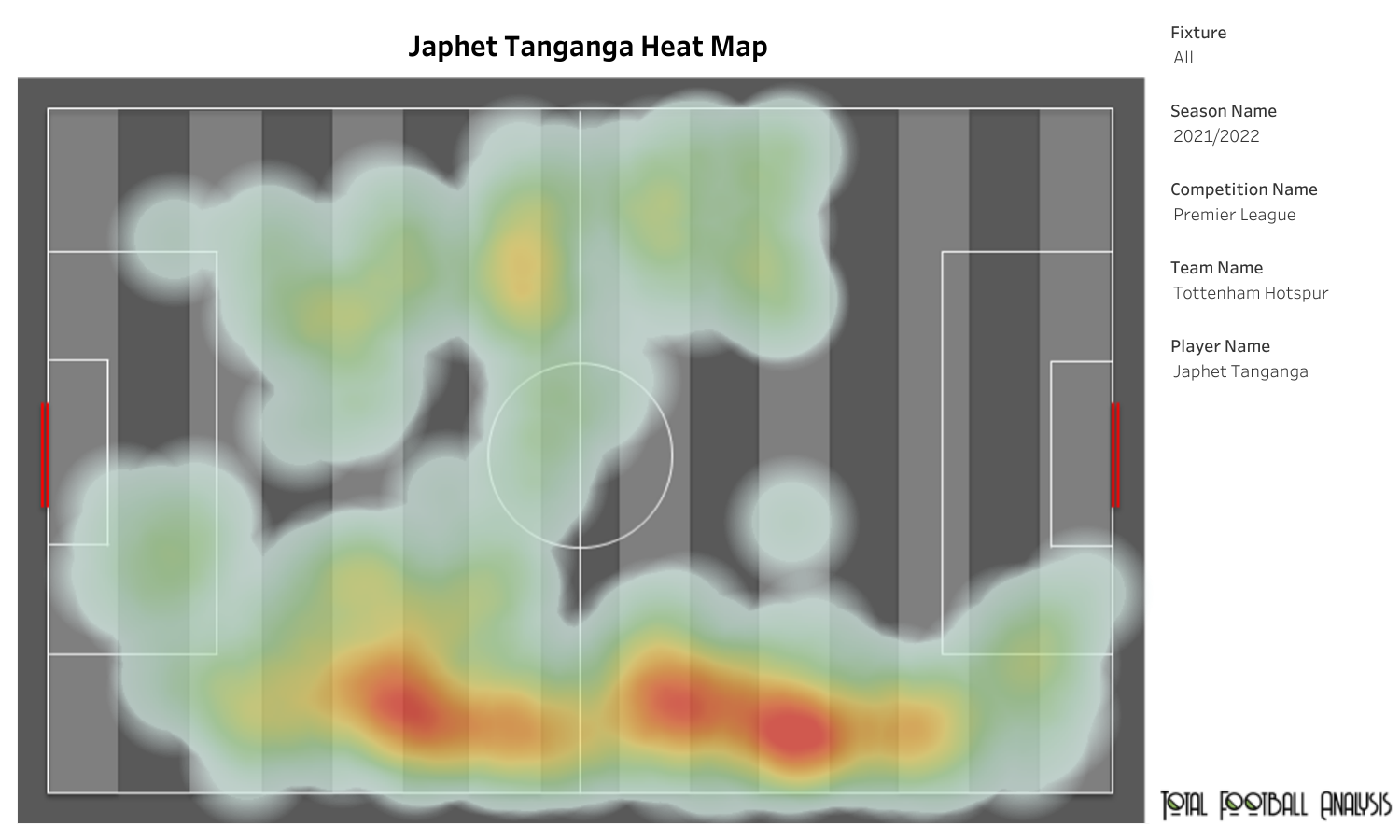 The above heatmap of the player shows that he has featured in the centre-back position and has also started in the right-back position. Tanganga has usually featured in the right centre-back role whenever the manager plays in a three-at-the-back formation. He is a versatile player who can defend as well as attack with the ball. The player has made a lot of attacking progression from the right side and has tried to get inside the box from that side. 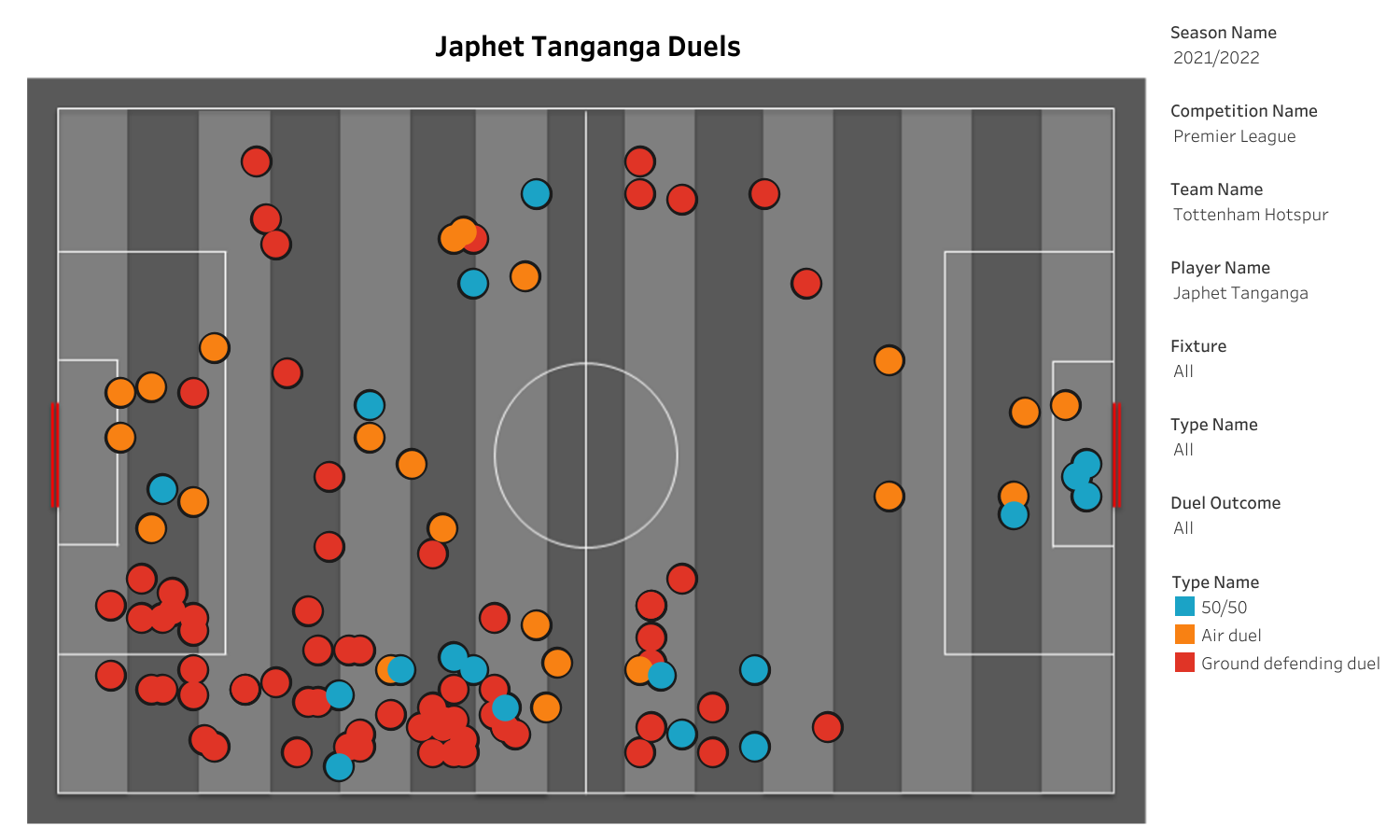 The above viz shows all the duels contested by Tanganga in the Premier League. He has contested a lot of defensive duels, and most of them have been inside his half. The Englishman has contested seven duels in the opposition’s penalty box. Out of the seven duels, four were loose ball duels, and the other three were aerial duels. The defender has also contested 15 duels inside his penalty box, and eight of them have been defensive duels.

Japhet Tanganga can play in the centre-back position as well as the right-back position. The defender is struggling for regular game time and could be on the move. The Italian club wants the player on loan for this season and has recently withdrawn their interest in Manchester United’s centre-back Eric Bailly. Tanganga could be a good option for AC Milan.